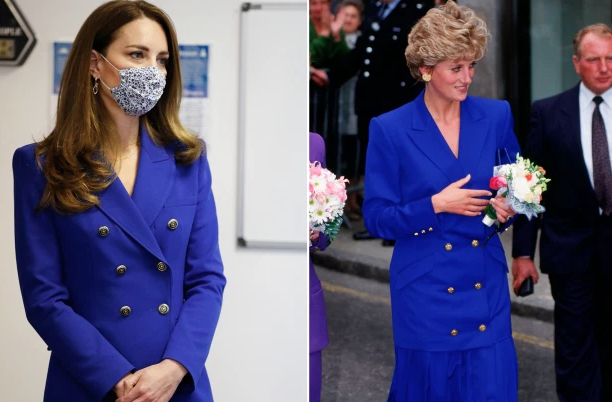 Kate Middleton has chosen to put the “royal” in royal blue, almost identical to Princess Diana in the 90s (see pic).

The Duchess of Cambridge, 39, started her visit to Scotland with Prince William on Monday, dressed in an all-blue outfit.

While in and around Edinburgh, Middleton paired a bright blue Zara blazer ($89.90, but now sold out) with a pleated skirt from UK-based brand Hope ($135).

The brass buttons on her jacket,  the midi-length skirt, her full ensemble seemed to be a modern rendition of a very similar look her late mother-in-law fashioned back in 1992.

This is not the first time Middleton has been inspired by late Diana’s style choices and she regularly selects outfits that honor her late mother-in-law.

And of course, there’s also her famed instance of the sapphire engagement ring, which once belonged to Diana. The iconic piece, designed by Garrard, showcases a 12-carat center stone surrounded by a halo of 14 diamonds.

The Duke and Duchess of Cambridge — who just lately celebrated their 10th wedding anniversary — are in the middle of a week-long trip to Scotland, including a visit to the University of St. Andrews, where they met and their romance began. 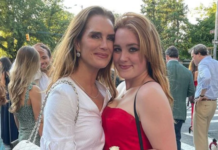 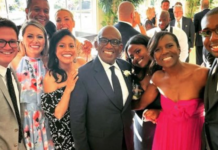